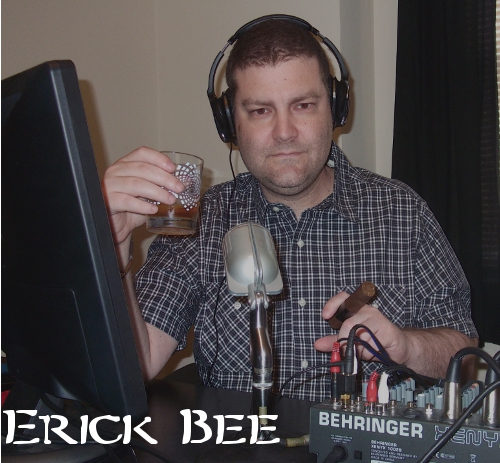 Erick Bee is the host of Dark Sun Rising radio on the Para-X Radio Network. He grew up in the suburbs of Boston, Mass and has had a life long interest in the paranormal. He began investigating in 1995 and began his radio host career with The Hive in 2010. His most recent project, Dark Sun Rising, is a look in to the balance between the light and dark and often misidentified aspects of the paranormal.

His educational background is in clinical psychology. In his spare time, he enjoys cigars, scotch, and all things metal. 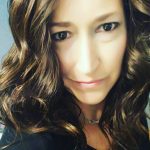 Vicki Valencourt has been an active paranormal investigator since 2011, but has been fascinated by all things spooky since before she was introduced to home made spirit boards as a young teen. Although she was always interested in the occult, paranormal and the like, she stumbled into the field by doing voice over work for a local team that made documentaries about haunted historic locations. She later joined that team and spent several years learning about “ghost hunting.” She has since formed her own team, with two others, and has continued to enjoy investigating whenever possible. With her teammates, Triad Spirit Investigations has been lucky enough to investigate some pretty cool locations around the country.

When she’s not chasing ghosts, she is the wife of a talented musician, mother to a young son, and co-owner of a custom guitar building business, Rickett Custom Guitars. During the day, she works as a Licensed Settlement Agent and runs the real estate department for a long standing, local law firm.